Though the CompiledDomainModel Sitecore module is now a commonly used and deeply rooted part of our Sitecore development strategy within our organisation, that doesn’t mean that there’s no room for improvements.

That’s why I sometimes fix some bugs or add a few features. The easter bunny brings us release 0.5.5.0. And because I haven’t blogged about the previous release, I’ll also include the release notes for that one: 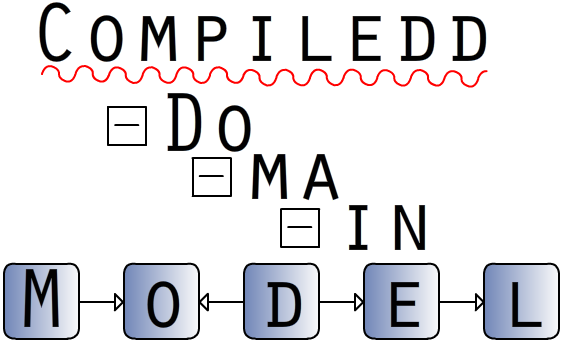 You can find downloads on the Releases page. If you have any questions, just let me know!